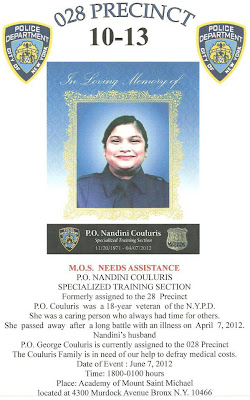 We're family George.  For better or worse.  I love you like a brother and Nat like a sister.  You need anything.  You want to take the kids to DC for a long weekend to get them out of the city, you call me, I hook it up.  I'll even pay for all the museums.  You can have my 1-bedroom and I'll crash with friends.  What's mine is yours.  Currently, that's a lot of Ikea furniture and beer, but I think you'll be fine.
Posted by Hero to the Masses at 11:16 AM