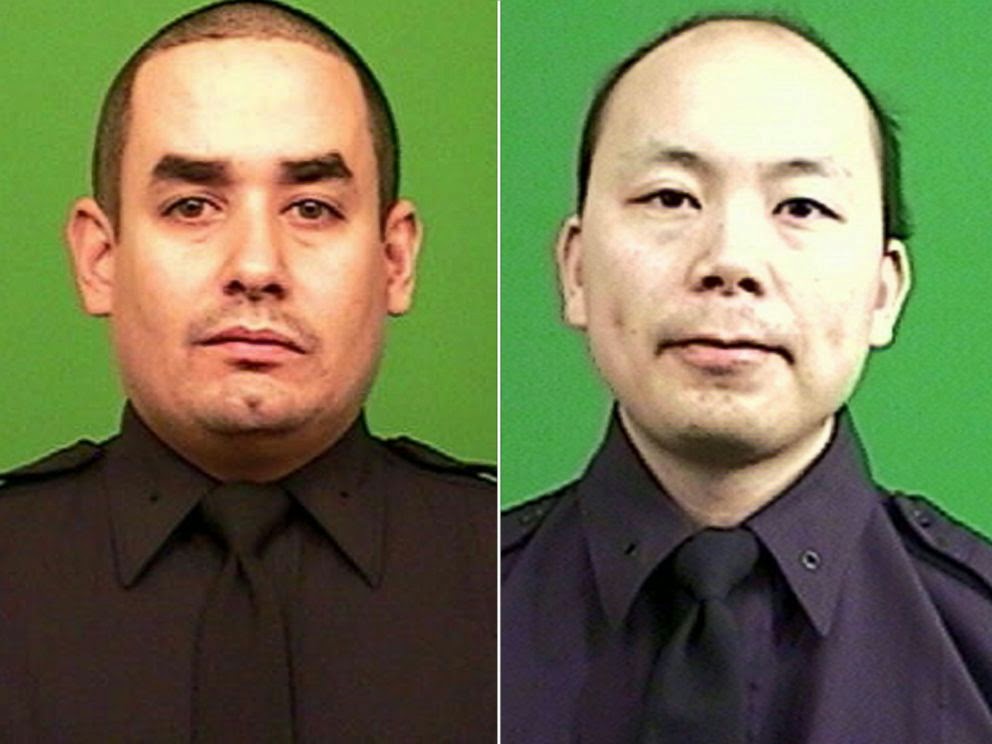 Posted by Hero to the Masses at 8:54 PM No comments: