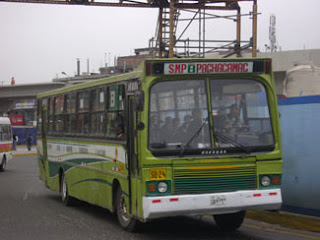 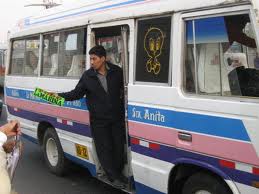 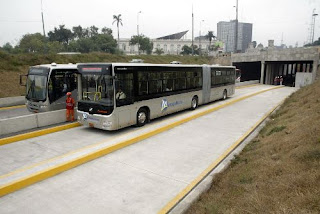 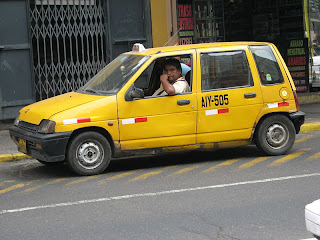 There's a subway in Lima, but it doesn't go anywhere that useful, and its not underground.  There is a second line being built underground, but the folks down there are skeptical what with the earthquakes and all.  So I'm not including it here because I didn't take it and it seems like I wasn't missing much.
Posted by Hero to the Masses at 12:55 PM 2 comments:

Lima: It's Not Just a Layover

Allyson and I just returned from Lima, Peru.  And the number one question we got from people was, "Where are you going after?" See, most people only visit Lima as a stopover on their way to Cuzco and/or Machu Piccu. They don't see much use in visiting a city of 10 million people when there are Incan ruins and Andean mountains to visit in the same country.  I can understand that.  But to visit ruins is to visit a country in the past.  The way past.

I think that to understand a country, you need to visit it's cities. I'm an urban traveler, being a city kid myself.  I have nothing against sights outside cities.  But I find it odd that people would skip over a place they have to go through anyway.  It would be like not spending time in London, and proceeding straight to Stonehenge.

Lima is a city of 10 million people.  Larger than any US city.  Also wild when you realize that Lima had only 1.2 million people in 1960.  You can see that the city has had trouble building infrastructure to meet the demand.  They recently started a BRT system call El Metropolitano that takes you across the city in special lanes without any of the traffic.  They also have a subway, which isn't really a subway, but more of a light rail.

So why visit Lima?  Well, that can be answered quite easily.

It's funny when you travel internationally to countries with a weaker currency than yours.  You end up comparing costs in their currency.  I was all "200 soles for dinner?  That's crazy!" but then I realized that $80 for wine and incredibly fresh seafood and dinner is a steal.  You hear that Americans! Stop trying to be cheap, because you'll end up eating stale churros and saving all your money to then spend double it in America.

People still think Peru is dangerous.  They remember the Shining Path, who were eliminated over 10 years ago.  While they were active, it was common for many people to hire private security for their homes or stores.  That tradition continues meaning that there are men in uniform all over the place, some armed and others not.  This sadly means that most tourists only stick to Miraflores and Barranco which are the two neighborhoods that all of the guidebooks recommend.  Lima is more than that.

I had the opportunity to take a tour with an outfit called Capital Culinaria run by a couple named Samantha and Lucas.  You pay $125 and spend about 5 hours eating food, trying new fruits and vegetables and also making cebiche and pisco sours.  It was awesome.  And highly recommended.  It really opened our eyes to the culinary destination that is Lima and helped shape our trip for the remainder.  Also, Sam and Lucas are really wonderful people and Allyson and I had dinner and wine with them the night after the tour.

That's really what travel is all about.  Building relationships.  I hope to post more specifically about different areas of Lima.
Posted by Hero to the Masses at 3:40 PM No comments: 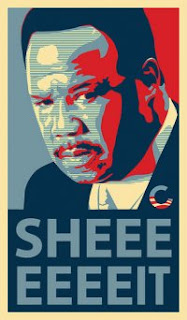 If people liked this, I'm happy to continue.  Feel free to put additional questions in the comments, if you have them.
Posted by Hero to the Masses at 7:13 PM 1 comment: