This isn't a pity post.  I don't want people to feel bad for me.  I enjoy using this blog as a creative outlet and some of you bizarrely enjoy reading it as such.  So this is not a cry for help, promise.  It helps me process.

Being unemployed blows goats.  And there are stages.  In fact if you Google "Stages of Unemployment" you will find plenty of articles.  Some say there are 3 stages, some say 5, some even say 10.  But they essentially are broken into the following parts:

I'm in the third stage right now, which is the problem with these lists.  They all basically say that it's terrible until it isn't.  I think the hardest challenge is the questioning.  Not that I question if I am qualified for any of these jobs that I'm applying for or if I could do the job that is posted.  I could.  I am a journeyman who gets along with most everyone, meaning that unless the job has complex math involved, then I could do it and do it well.

No, the issue is that after the first two months of talking to friends from the field I've been in and thus most suited to, I'm not sure that something will pan out there.  So you begin to open your search.  You start thinking of what else you could or would do for a living?  And where could you do it.  This is where the skills and abilities that allow you to accomplish all those jobs becomes a mind fuck as you wonder what should you be doing?

It's hard not just on you but on the people you care about.  My girlfriend is supportive which is great, and she wishes she could do more, but she can't and that's okay.  I've got policing some evenings.  I give platelets every two weeks because there are tons of things that exclude you, including travel, and I'm sure that they won't want my anti-cancer juice forever.  But these things are busy things, even if they are awesome and well intentioned.  They don't get you closer to a new job, but they do keep you sane.

I recognize that I'm very lucky.  I live with a wonderful woman who has a job and I even have done part-time consulting work that pays really well when it comes.  I recognize that I am in a way better place than thousands of other people who are in my position. I know this because sometimes when I think about driving for Uber or Lyft, I decide not to because I don't want to.  That right there lets me know that I'm not that bad off, and there's perhaps another stage down before I get a job.  I'm just hoping I can skip straight to the last one soon.

Posted by Hero to the Masses at 5:02 PM No comments:

Email ThisBlogThis!Share to TwitterShare to FacebookShare to Pinterest
Labels: Unemployment 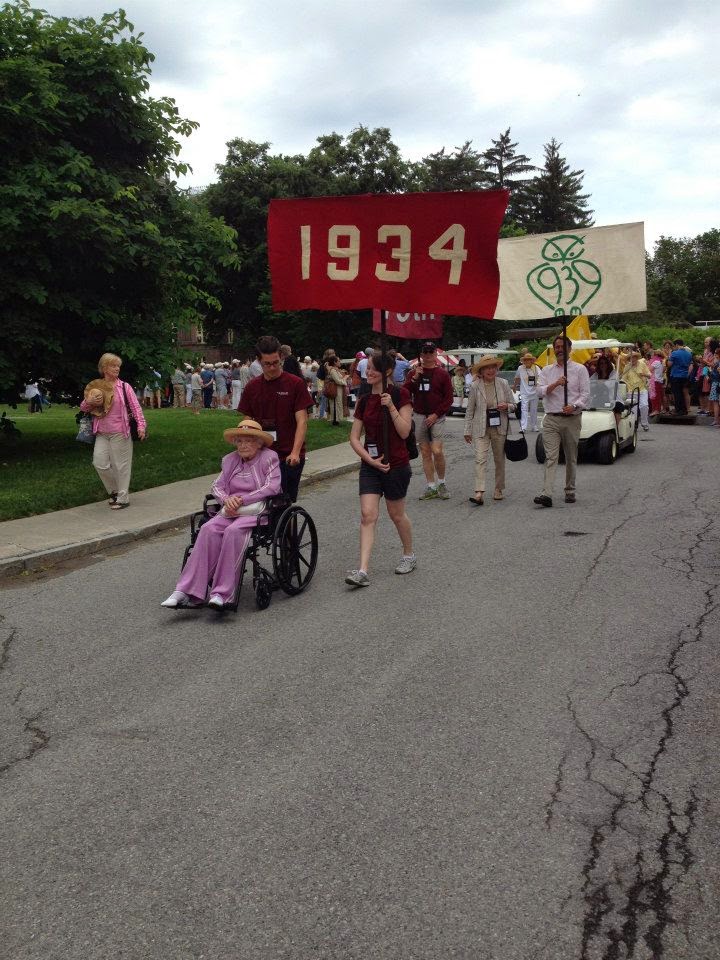 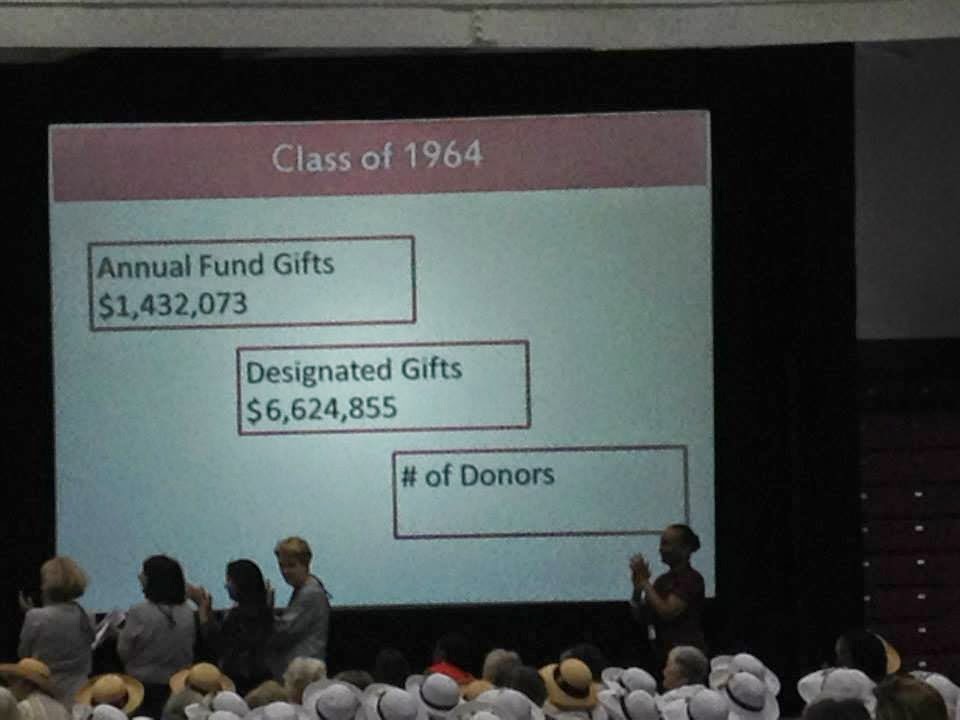 So great times and great reminders of why Vassar students are awesome, and reminders of how administrations can also always be a little more transparent.
Posted by Hero to the Masses at 6:18 PM No comments:

Her name was Lindsey, and she fit the central casting definition of a yogi: Cute, young, short with a calming voice and a confident pose.  The title of the class was Power Yoga, which didn't mean much to me, given that it was my first yoga class.  Well,  I did stream a Youtube video to my TV and practice breathing and lying still for 20 minutes or so.

I knew I was in for some trouble when she mentioned this was an intermediate level class, but I figured this is all about stretching and breathing right?  Ah, no.  20 minutes in, I was audibly dripping sweat onto the mat like it was hot yoga, even though the temperature in the room was cool and climate controlled.  Lindsey's voice was a constant and steady exhortation to breathe and elongate my body.  I think that between her tone and the sitar in the background, I was in a state of mind control.  If she had said the following, I totally would have done it:

"Now breathe in, feel the energy filling your lungs and opening up your back, and as you exhale through your mouth loudly, strike your groin three times and feel the pain radiate to your fingertips and your ankles."

Now I am one of the least flexible people I know, due to a combination of my height and whatever else conspires to keep my fingers from touching my toes.  I thought yoga would be a chance to increase my flexibility while also checking the fitness box, but I did not envision myself in warrior pose and then losing my balance and slapping the mirror to stay upright.  You know when people are talking and you can hear them smiling.  Yeah, that's when that happened.

I like going in the middle of the day because it breaks up my routine non-routine of looking for jobs and running errands.  It also means fewer people in the class, which can be good because less people means less eyes on you.  But it also means more special attention, especially in a class with four students.  I'll keep at this one though.  Not because I think it will have the pounds flying off me, but because it gives me some core strength and hopefully balance which I also have none of.

Namaste yo.
Posted by Hero to the Masses at 2:20 PM No comments: