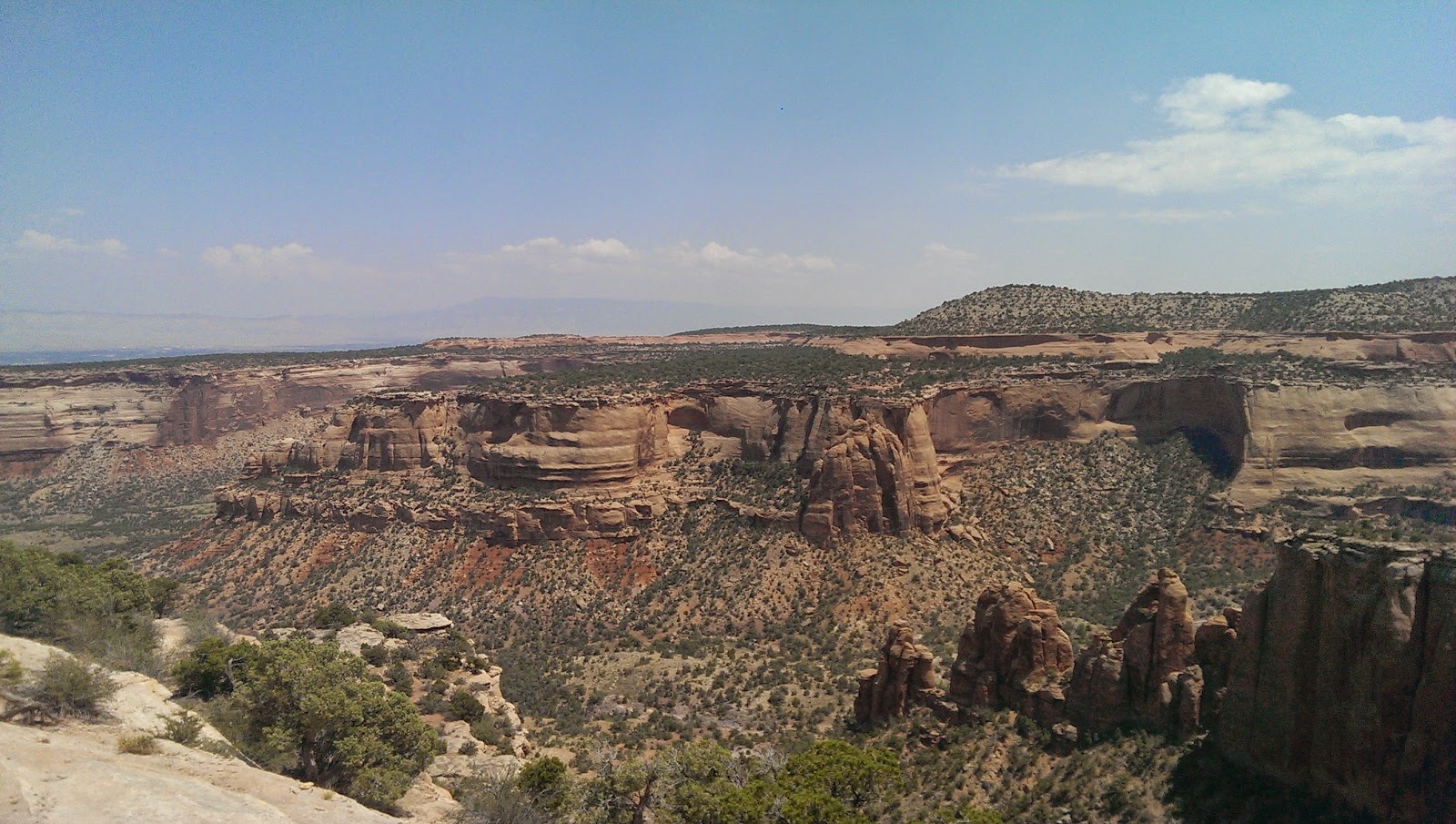 Now I'm sitting in the Denver airport, being lucky enough to change my flight so that I don't return home at 2:30AM.  I really enjoy trips like this, even though I'm alone which generally isn't my thing.  The loneliness is tempered by the excitement of exploring new places and knowing that I probably won't be back here for a bit.  This country is an amazing and diverse place and its nice to have weekends to appreciate that.
Posted by Hero to the Masses at 9:47 AM 2 comments: 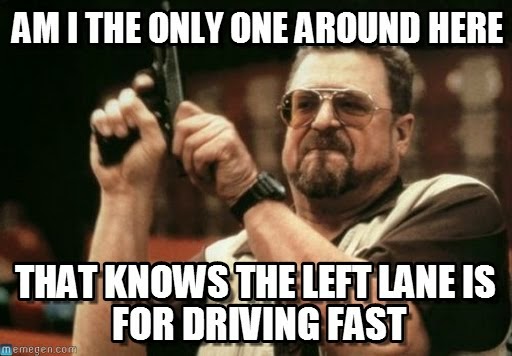