Dispatches From The Road: Hong Kong 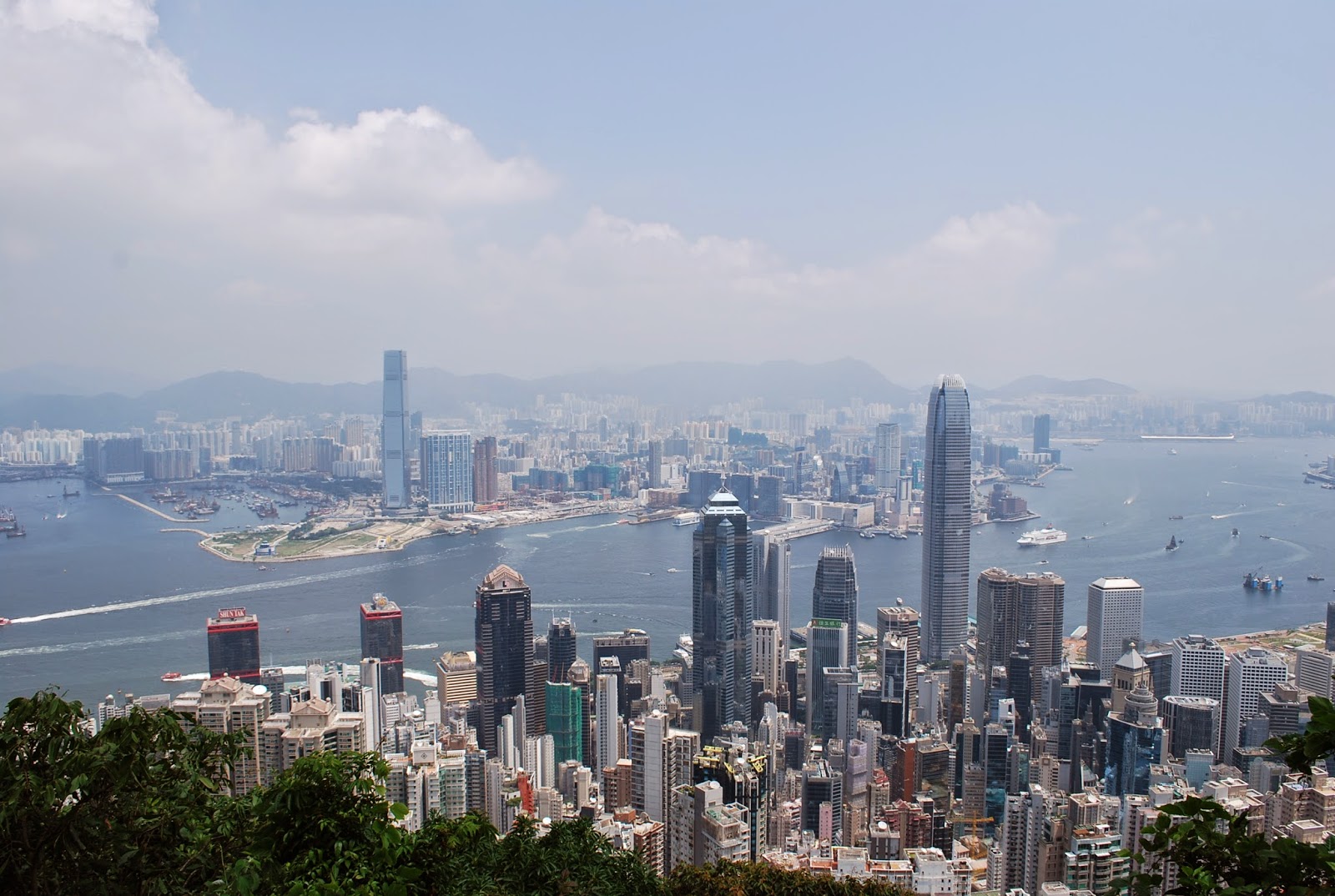 So a week or so ago, we returned from our 10 day trip to Hong Kong and Taipei.  The trip was prompted by a desire to see my eldest brother and sister-in-law and their three kids.  The secondary desire was a need to use my US Airways miles before their award chart goes through another devaluation.  Right now both airlines are operating under their own carrier license with different pilots and crews, and different mileage programs.  Once they begin using the combined certificate, which is assumed to be next year, then the remaining miles program (AAdvantage) will certainly want more miles for the same trip. 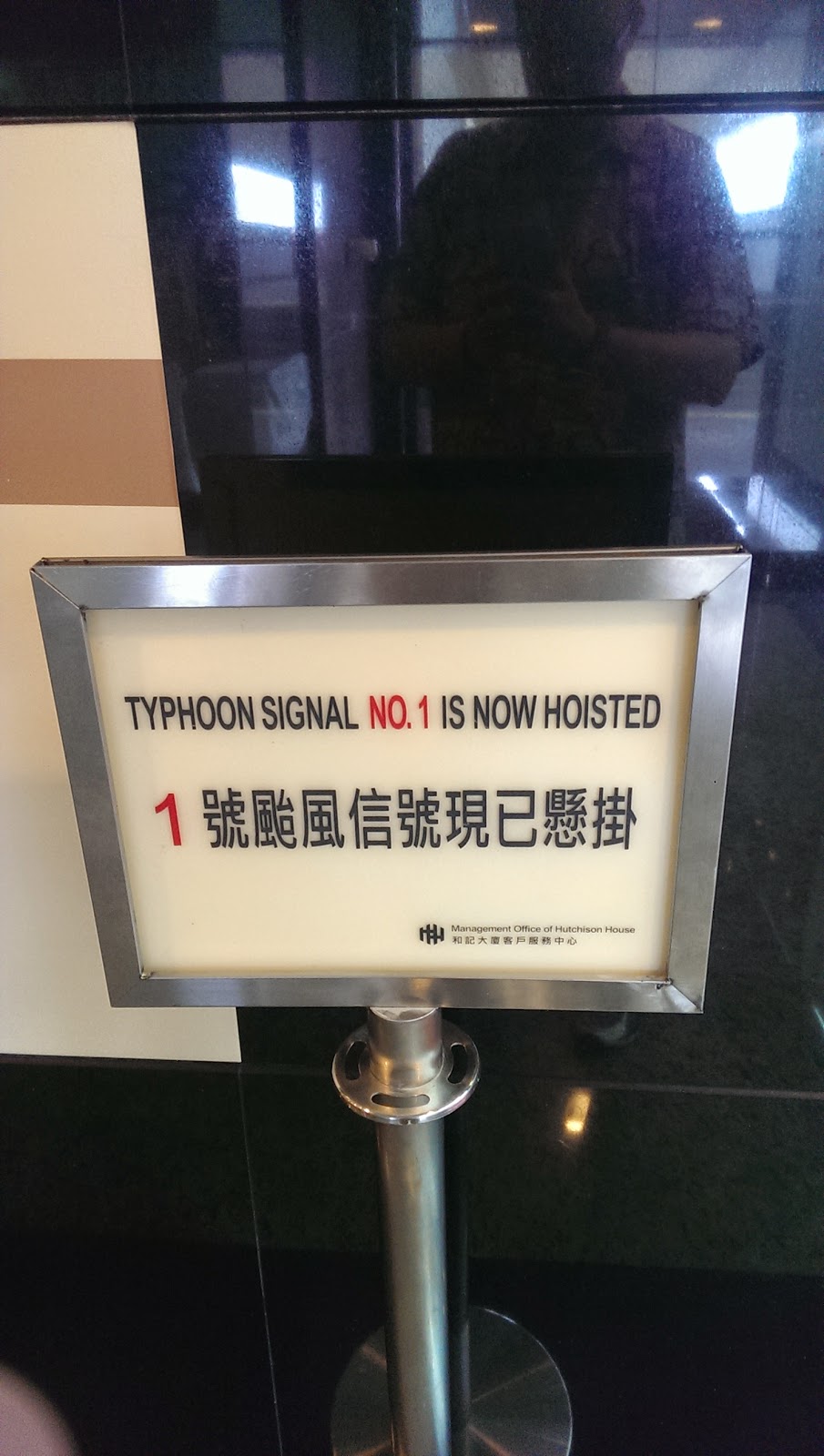 If you want the history of Hong Kong, you can read this article.  The short story is that is was Chinese and then became a British colony in the late 1800's with an agreement that the three separate territories comprising Hong Kong (Hong Kong Island, Kowloon, and the New Territories) would be handed back over to the Chinese in 1997.  The Chinese have controlled Hong Kong since 1997 and it is one of two Special Administrative Regions in China, the other being Macau, a former Portuguese colony.  Government under the Chinese is like the government under the Brits,  a Governor is appointed by the controlling country.  Hong Kong had scheduled direct elections for Chief Executive in 2017, however recently Beijing said that there would only be three candidates and they would for all intents and purposes pick those candidates.

I'd only been there once before and it was for the Rugby Sevens with my other brothers, so suffice to say I don't remember much as I was pretty drunk.  So it was nice going back and seeing things with non-blurry eyes.  A few thoughts about The Kong 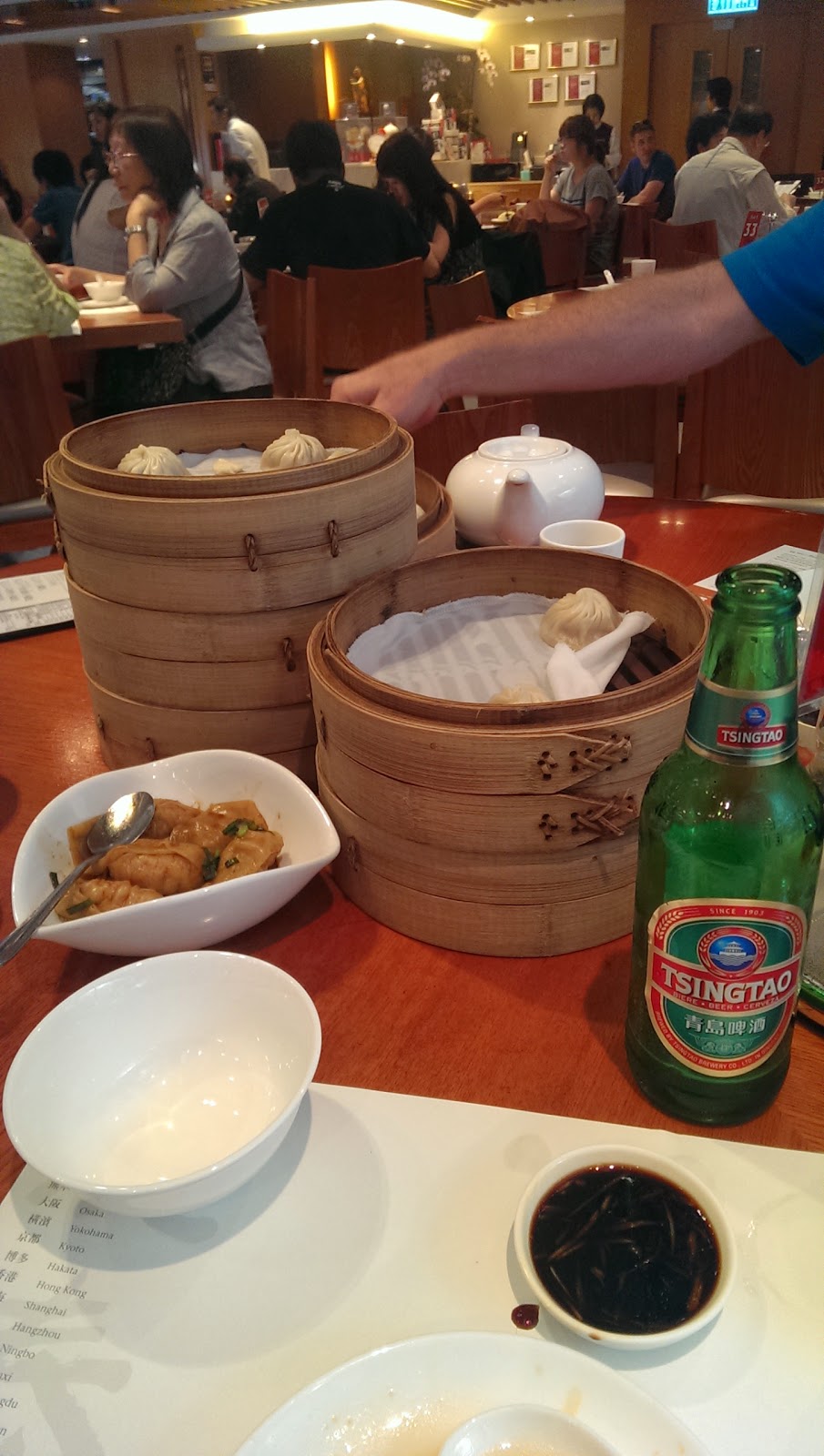 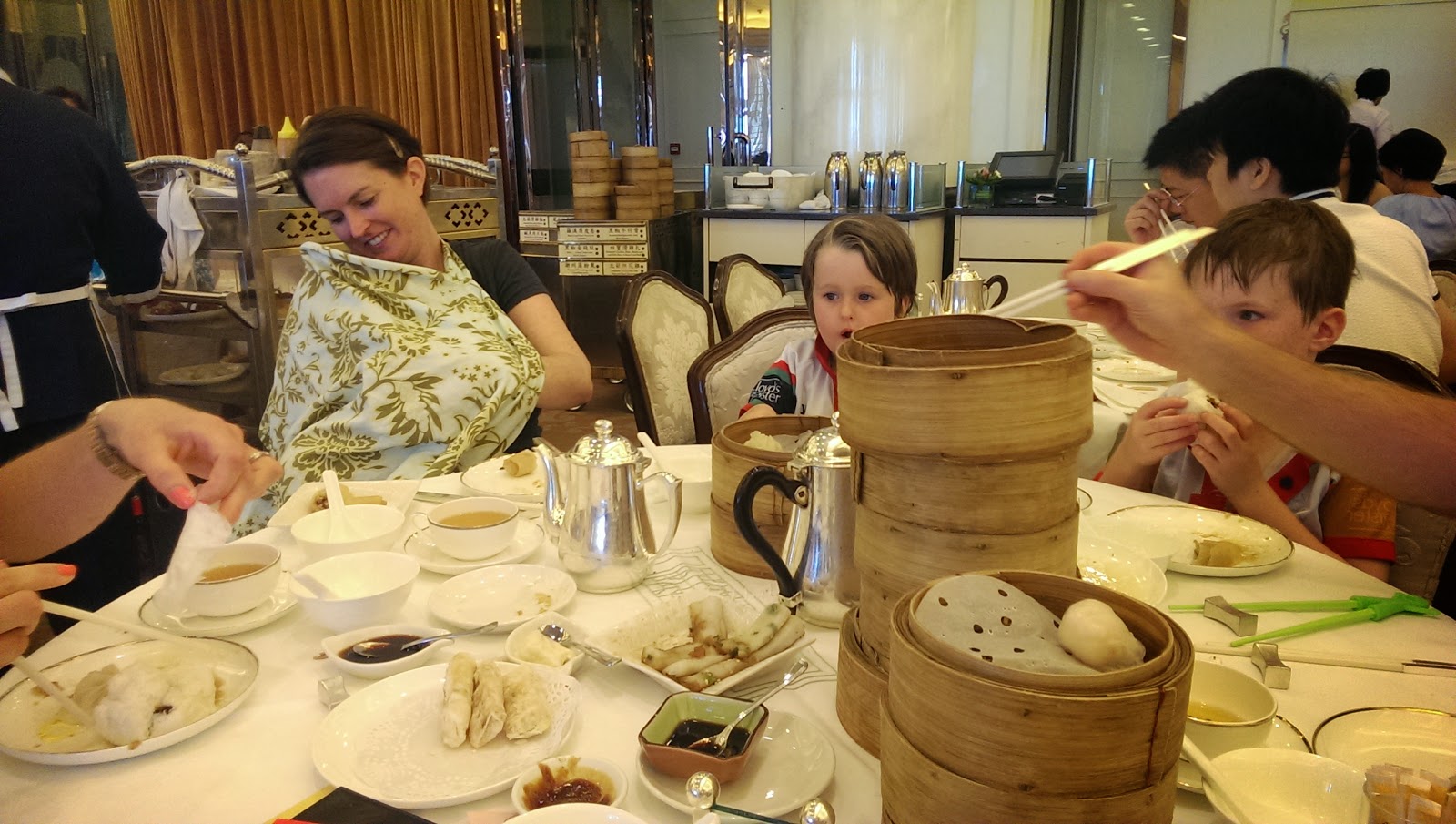 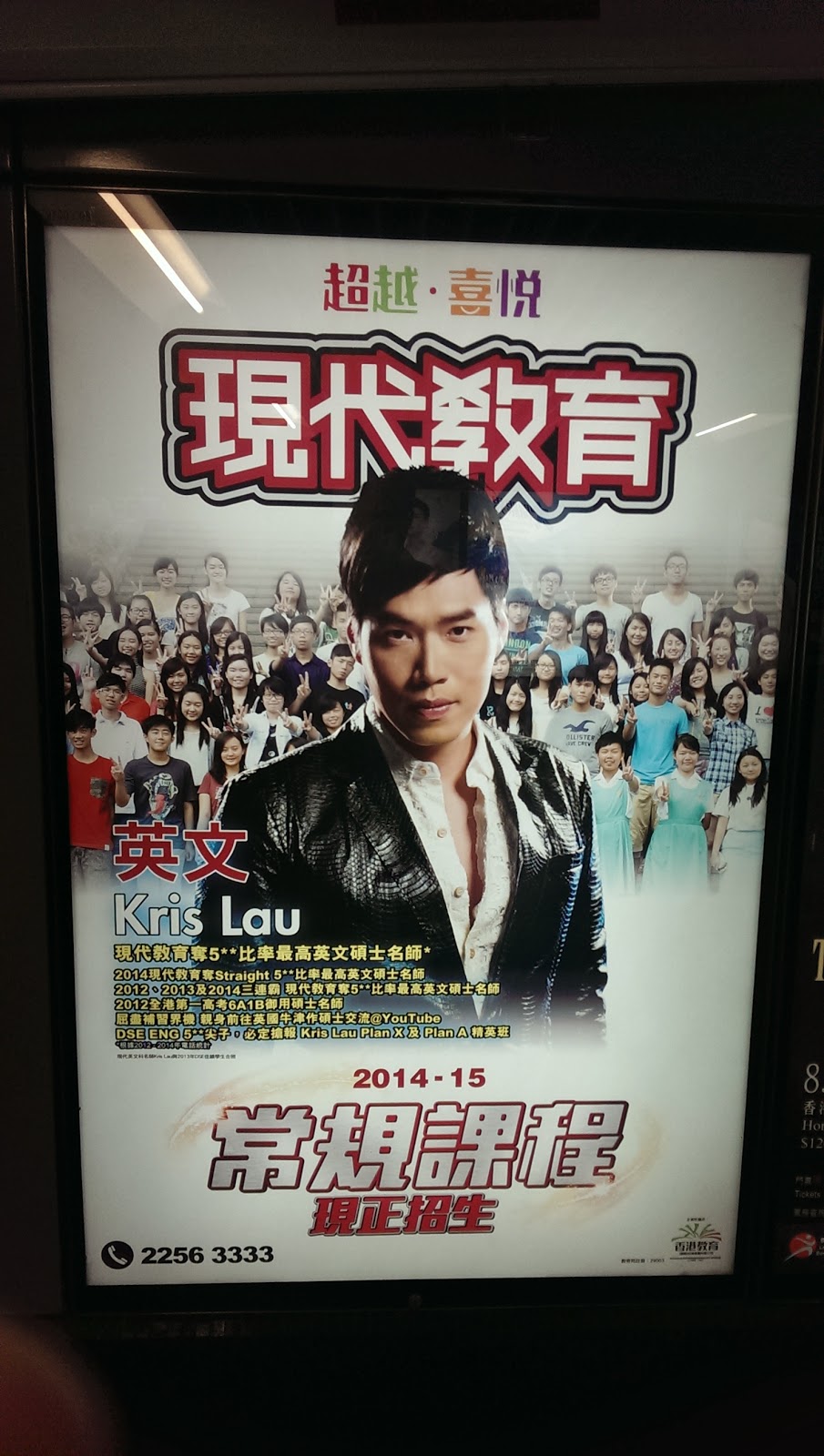 We had a terrific trip, and after the Kong we went to Taipei.  I'll write more about that trip in the next post.  Good seeing family and hope we can get out there again soon.
Posted by Hero to the Masses at 4:28 PM