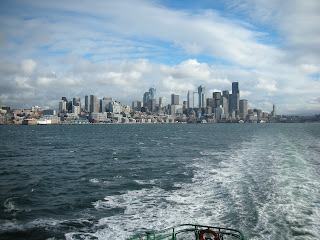 I'm going car shopping and have some stories. But that's for another post soon.
Posted by Hero to the Masses at 6:23 PM

my god. I have not been reading recently. I am so glad that you are ok! Guardian angel is right! Have fun car shopping. We just did that last week and it was not fun.