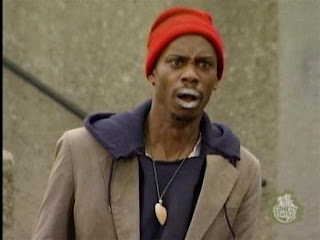 I wasn't a cop for that long. But I know bullshit when I see it.
Posted by Hero to the Masses at 11:11 PM