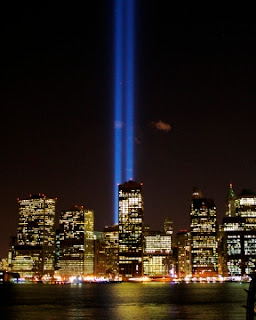 I hope that wherever you are, you're surrounded by love.  And that you realize that you are special.  If not, email me and I'll tell you how special you are.  We honor their memory by toasting them and being phenomenal people.
Posted by Hero to the Masses at 7:26 PM

Great post, babe. You are the bravest man I know and it was an honor to spend the day with you.

Thank you for sharing that. It was beautifully expressed.

Thanks Allyson. It means a lot. And thanks to Anonymous.