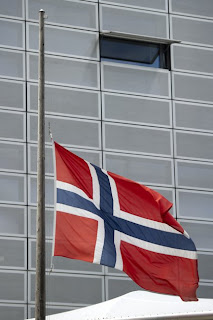 God bless you. You'll get through this.  We always do.
Posted by Hero to the Masses at 5:58 PM

thank you for your kind visit, good night friend